Back to School, Looking Ahead

Home/Academics at BVM, Education at BVM School, News/Back to School, Looking Ahead
Previous Next

Back to School, Looking Ahead

As families are getting back into the school routine, many are taking a step back and reflecting on their goals for education and what hopes and challenges are facing them on their way. For families with children in Catholic grade school and Catholic grade school and Catholic high school, tuition requires sacrifice and commitment.  And for families who want to send their children to a Catholic college or university, this involves putting aside funds as they look ahead to their children’s future education. In the immediate here and now, it is clear that the public education system poses several moral risks for parents who want to nurture, strengthen and preserve their children’s faith. At the same time, it is also the case that the financial burden of private education can be cost-prohibitive for many who deeply value their faith but are forced to make compromises in directing their children’s education.

The recent announcement to forgive billions of dollars of student loan debt has  been met with much praise by many.  Certainly, one can see potential upsides to this initiative.  But this new policy is closely related to the concerns of families seeking to provide a Catholic education for their children. But don’t worry, there’s hope as well. In a recent article for Crisis magazine, Eric Sammons evaluates the very real consequences that that massive student loan forgiveness can have on private, and especially Catholic, institutions. To sum up his evaluation, the forgiveness of student loan debt doesn’t solve the problem of exorbitant costs of higher education but only shifts the responsibility to taxpayers- not only to parents but also to students and those recently graduated who will also become taxpayers. Even for institutions that are committed to preserving traditional Catholic teaching and values, massive student loan forgiveness – Sammons argues – will have the detrimental effect of raising costs even more.

As for the faith-cultivating mission of Catholic higher education, we are also met with the sad reality that many are only Catholic in name and not in substance. The Newman Guide promotes authentically Catholic education.  This non-profit publishes a list of  schools that, on the contrary, are committed to being faithful Catholic colleges. A prime example is Christendom College which doesn’t accept any federal funding and thus is not ‘forced’ to accept any of the indoctrinating ideologies that come along with those funds. These schools, however, face the challenge of not only being potentially cost-prohibitive for many, but also face the same challenging question of all colleges, public and private: with rising tuition costs, is the investment worth it? Catholic institutions and parents committed to preserving the faith in their children face an additional question: how can I help transmit the faith to my children and how can my child’s current elementary school help with that?

Education begins at home, but it doesn’t have to end there. Education is a constantly ongoing experience. In front of the desire to preserve the faith during college years by instilling and fostering a Catholic experience on campus, Sammons proposes a compelling alternative: start fostering Catholic communities now, not waiting for college years to come and certainly not entrusting the duty of preserving the faith to institutions. Catholic elementary schools can help foster such small Catholic communities. We are now witnessing the heavy costs incurred by the decision of public schools to jettison more than one year of education to ‘virtual’ teaching. At the same time, we are also witnessing, on a national level, a surge in attendance in Catholic schools and families who are now beginning to homeschool full-time. Learning only occurs in a personal context. That’s why education requires a community. Making the decision to seek out a Catholic community in elementary education can be a powerful and meaningful step to enhance the chances of preserving faith in our children down the road. 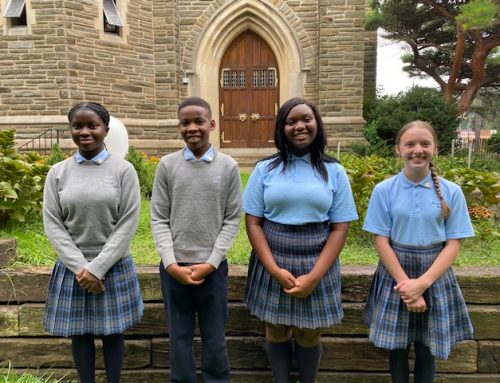 A Celebration of Legacy, Hope for the Future Gallery

A Celebration of Legacy, Hope for the Future 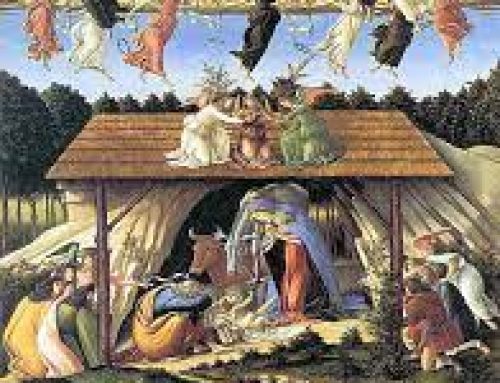 Christmas and 2023 : A New Beginning Gallery 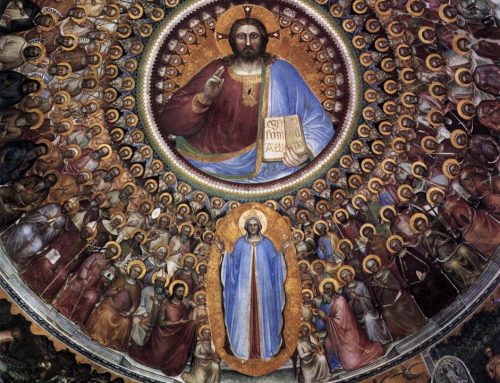 All Hallows’ Eve: Why It’s a Celebration Gallery

All Hallows’ Eve: Why It’s a Celebration 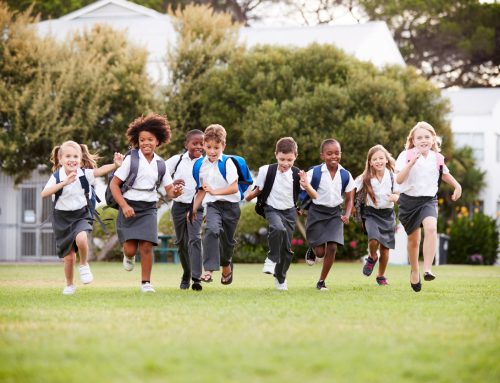 No Learning Loss in Catholic Schools